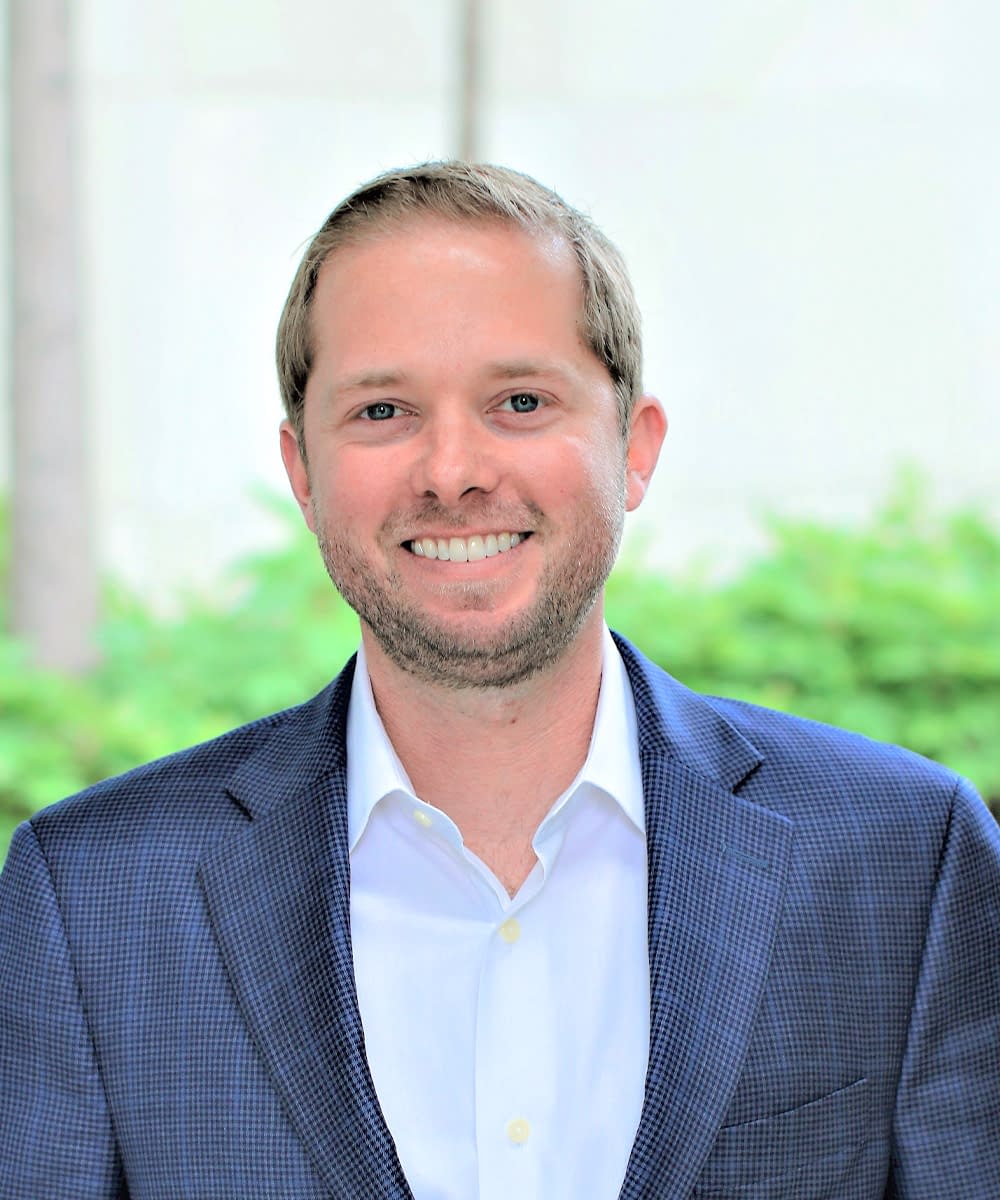 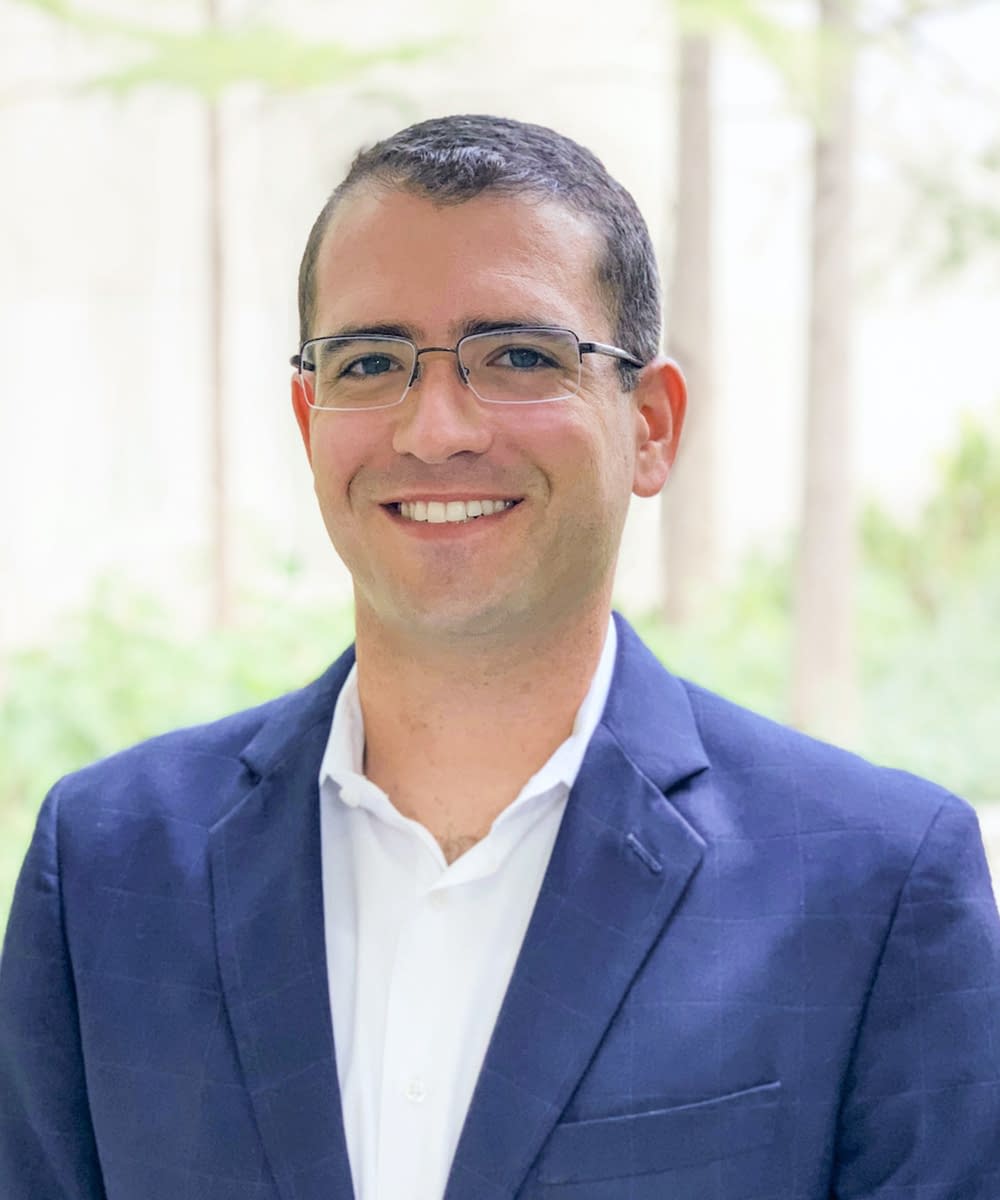 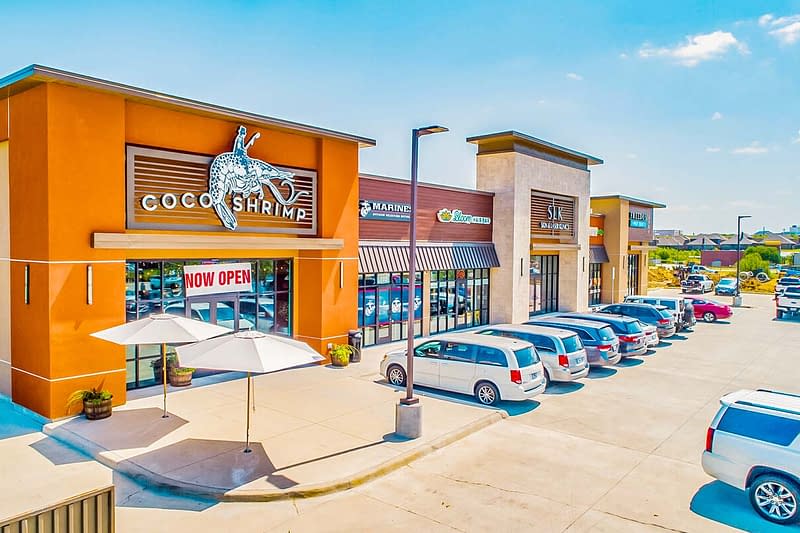 Coco Shrimp is the first and only mobile-seafood restaurant in Fort Worth and is the “Highest Rated Food Truck” in the area. Together, our tight -knit family plans to launch more food trucks and expand the Coco Shrimp empire. The Coco Shrimp dream began while we all were attending BYU-Hawaii. Over four, adventure-filled years, we fell in love with the laid back lifestyle of the North Shore of Oahu. We became enamored with the way food played such an important role in the Polynesian culture. Our dream became bringing the good vibes and great flavors back to our hometown of Fort Worth by opening a shrimp truck just like the ones you can find on the North Shore. We were able to bring a taste of Hawaii back to Texas.