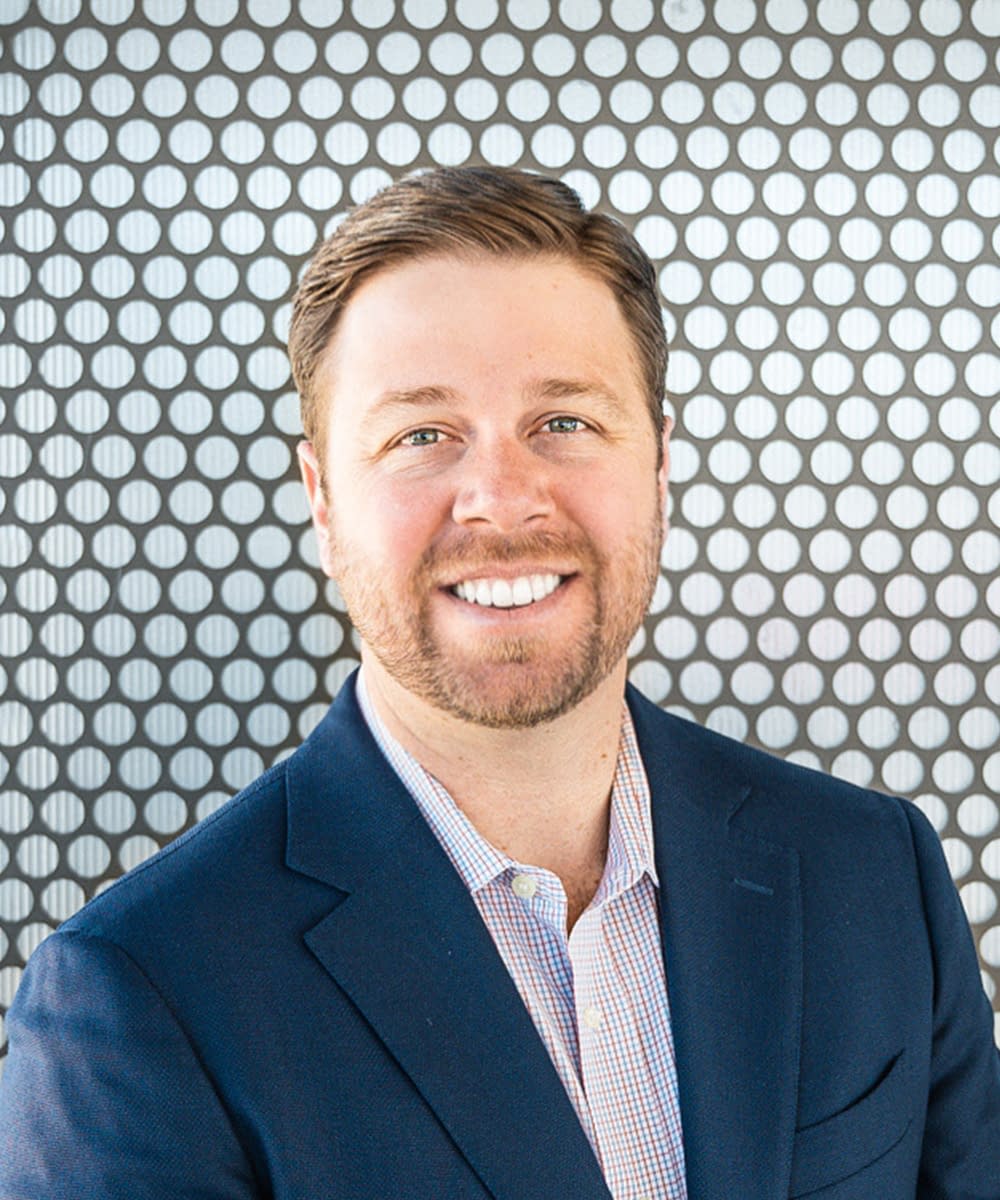 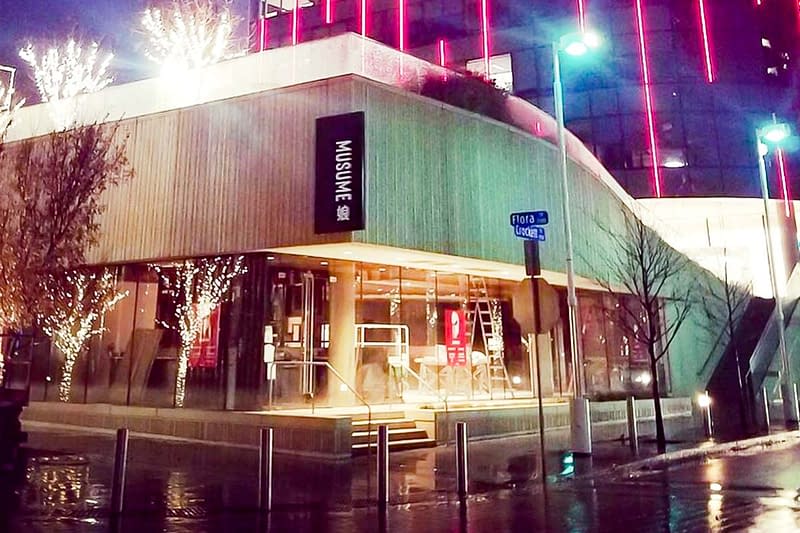 Musume will offer contemporary Asian cuisine and fabulous sushi in the heart of downtown Dallas within the Hall Arts district. Musume, which translates into “Daughter” in Japanese is from Rock Libations restaurant group. The restaurant consists of 165 seats that includes an elevated sushi bar and private dining room that seats up to 40 people. Musume will serve lunch and dinner and will offer entrees from 15-45 dollars. Musume will also feature the state’s largest premium sake program with over 125 selections including sake on tap. The sleek modern design is by Gensler and branding completed by The Old State out of Dallas. Operations will be overseen by Josh Babb, Co-founder of Rock Libations and formerly of Kenichi in Dallas.